The short film follows the 24-year-old Luca in her everyday life. She works together with her colleague Sophie at a kiosk where you can also borrow roller skates. „I’d love to go somewhere again,“ Luca says when Sophie tells her about her plans to go on a skate holiday with a friend. In general it seems as if Sophie has many plans in her life. In contrast to Luca, who as an indecisive character doesn’t know where she wants to go and often takes on a rather passive, observant role. This project tries to capture the feelings of young adults who are confronted with a seemingly infinite number of possibilities and the corresponding expectations. 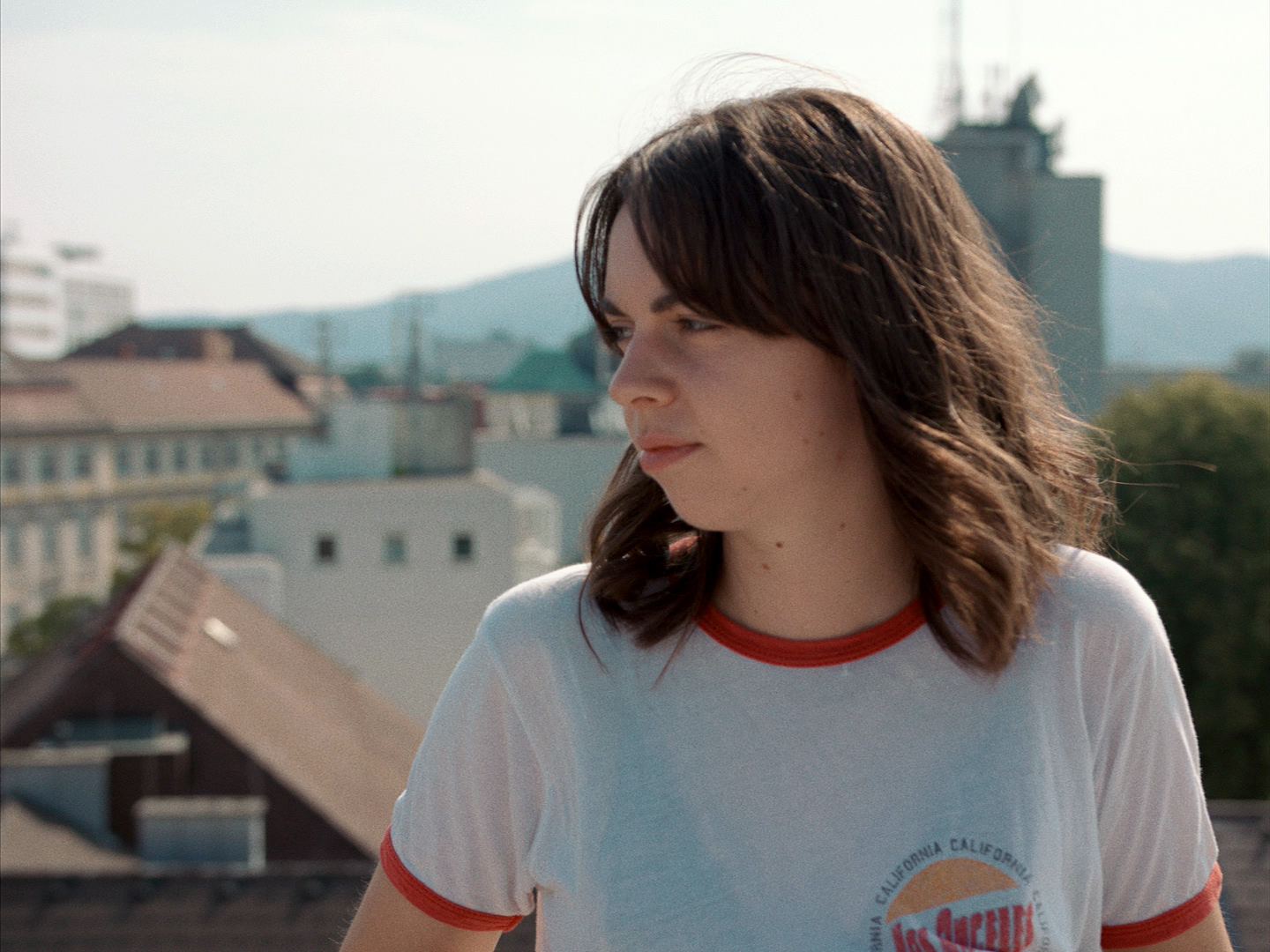 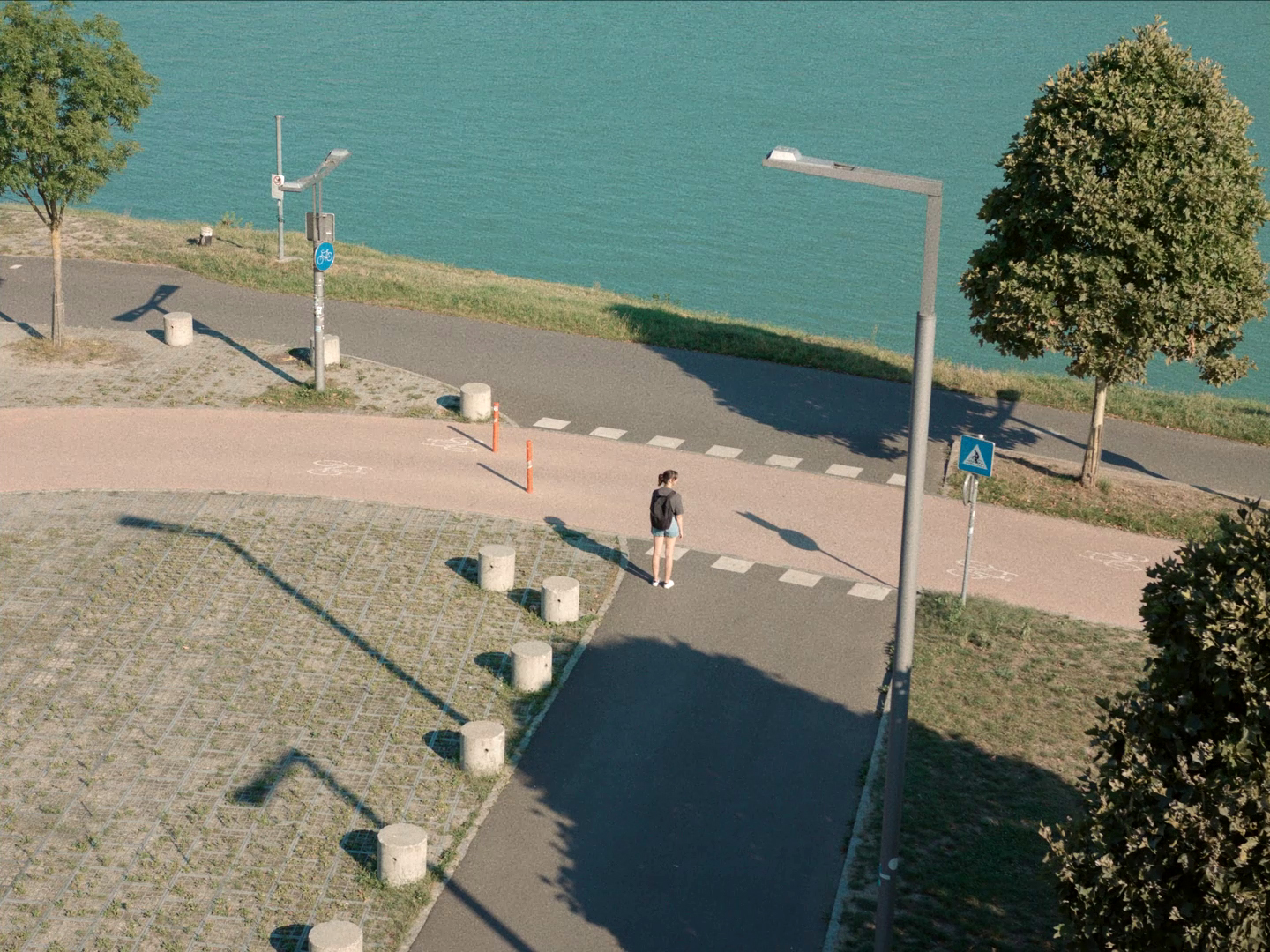 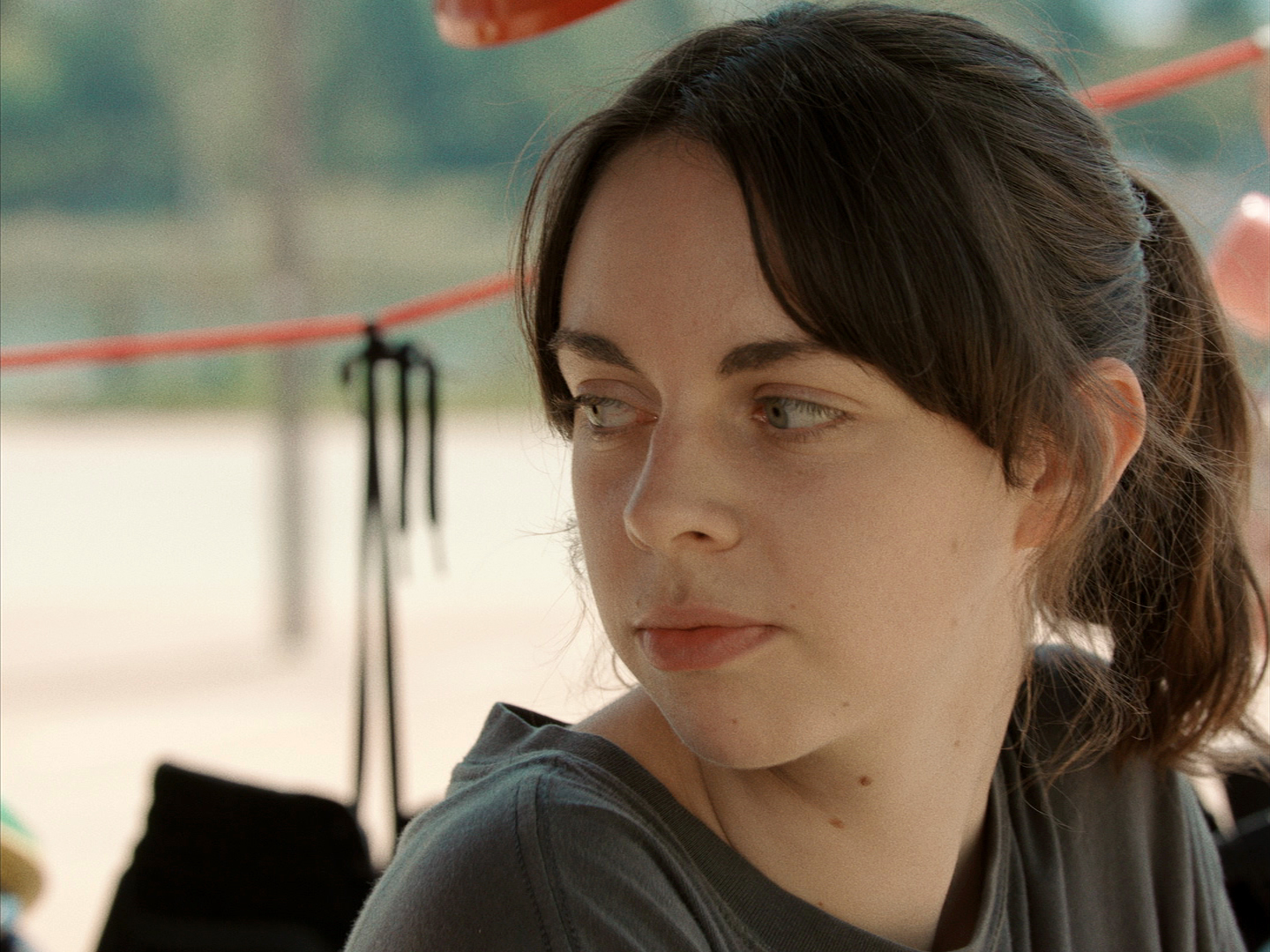 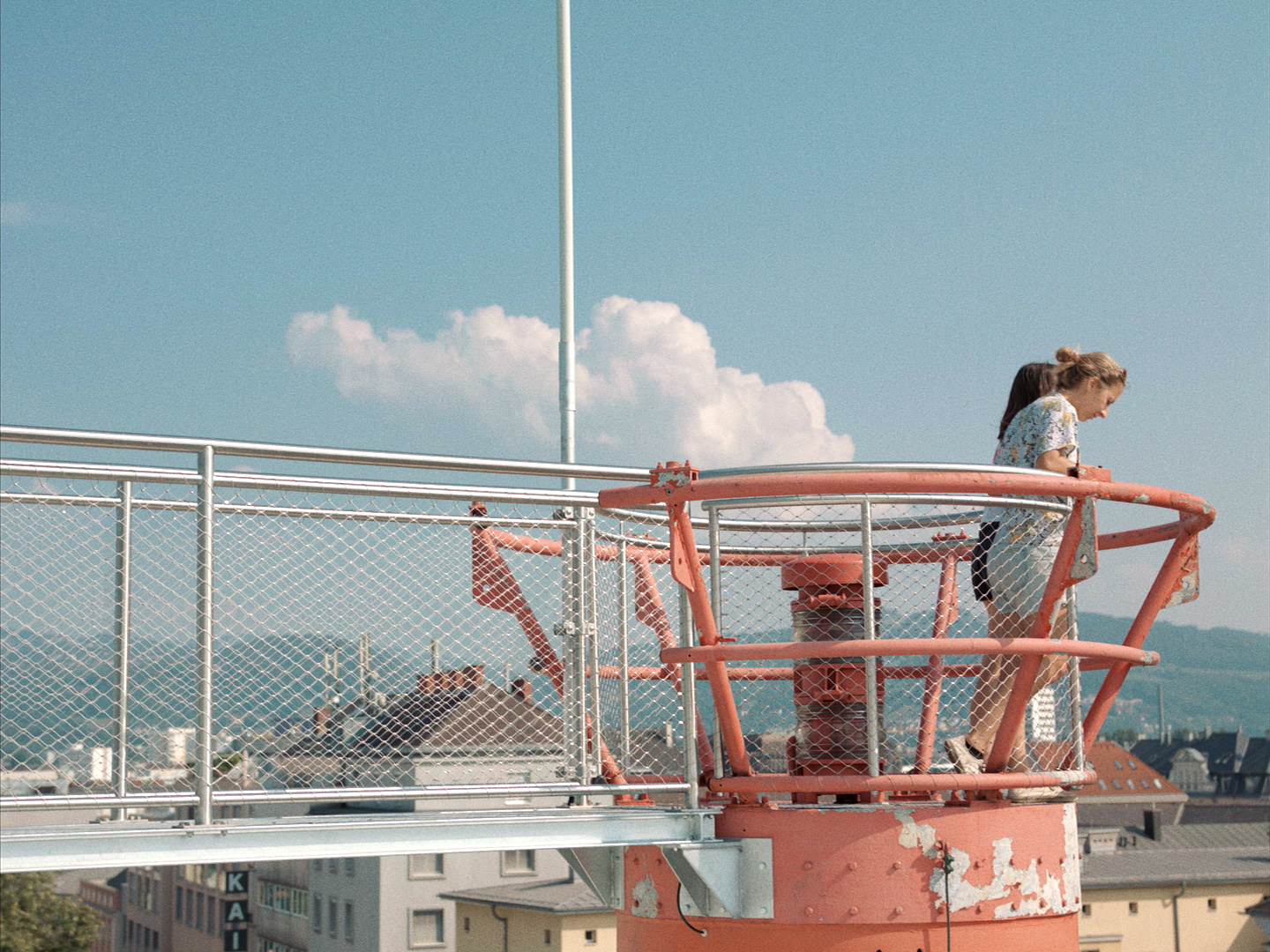 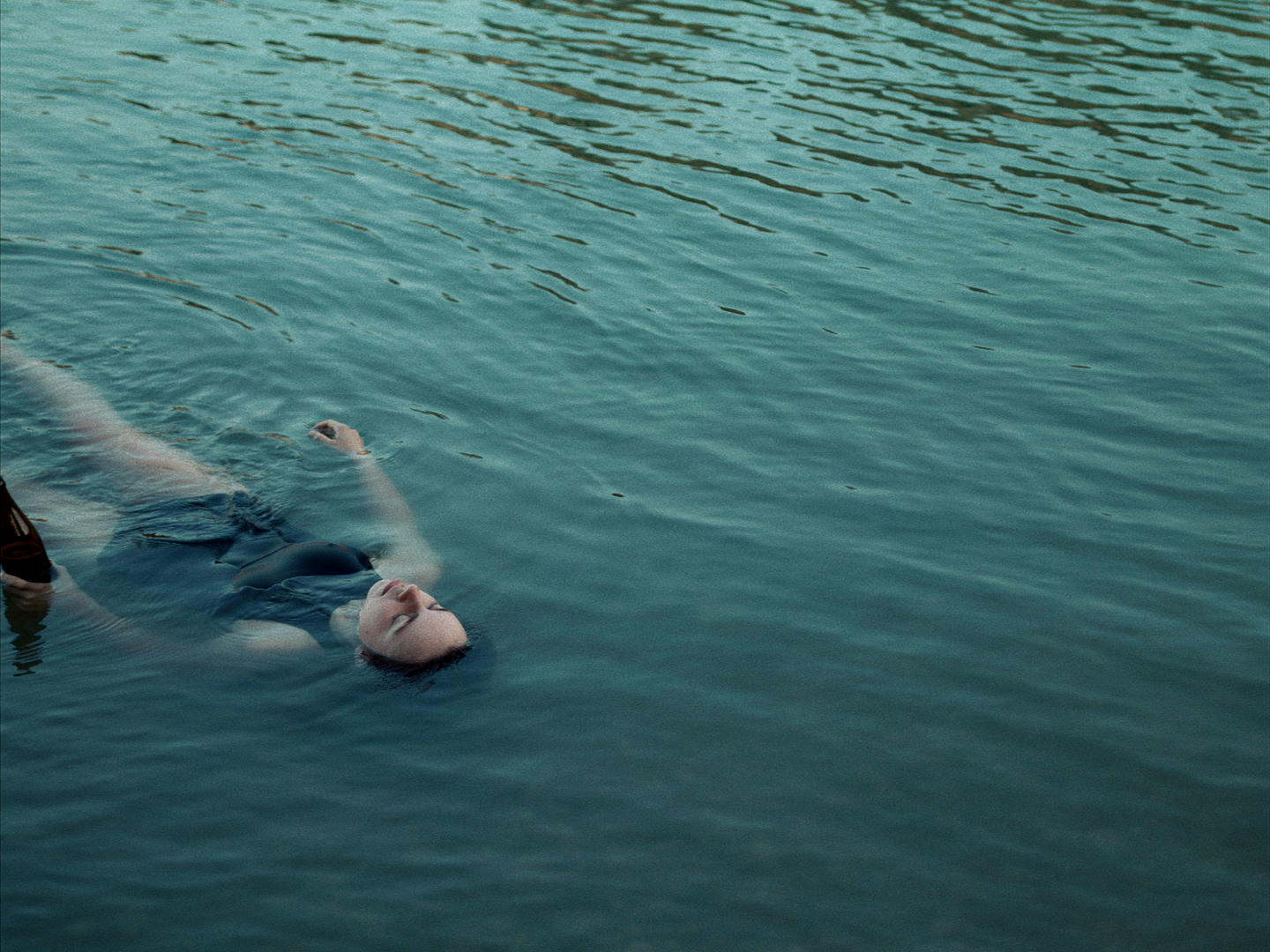 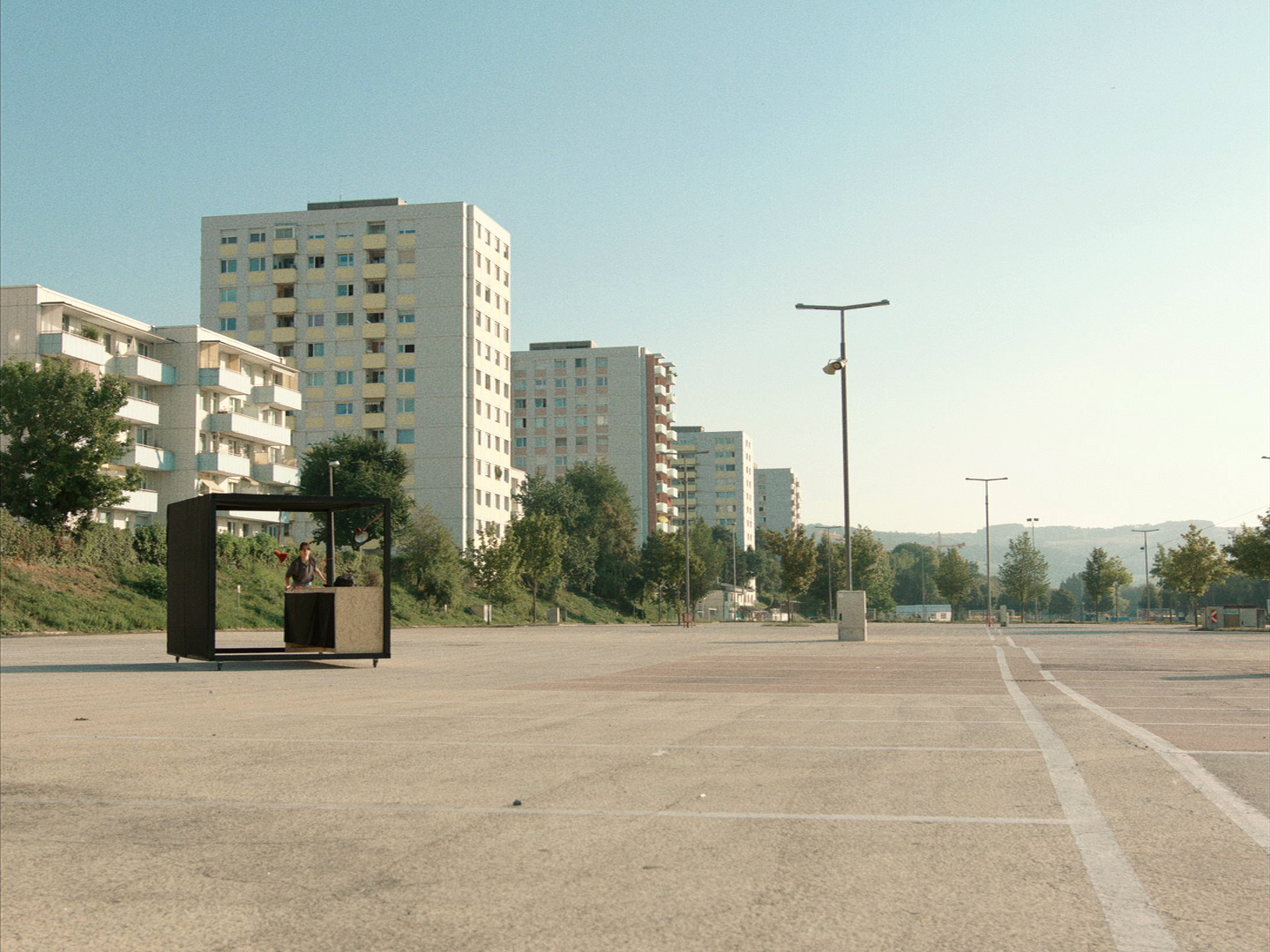